Drone photography in Australia: what are the rules

Sometimes you have to be in the right place at the right time to capture the best drone photo. An aerial perspective offers something unique, but you should always be aware of the rules and regulations about where you can and can’t fly your drone in Australia. 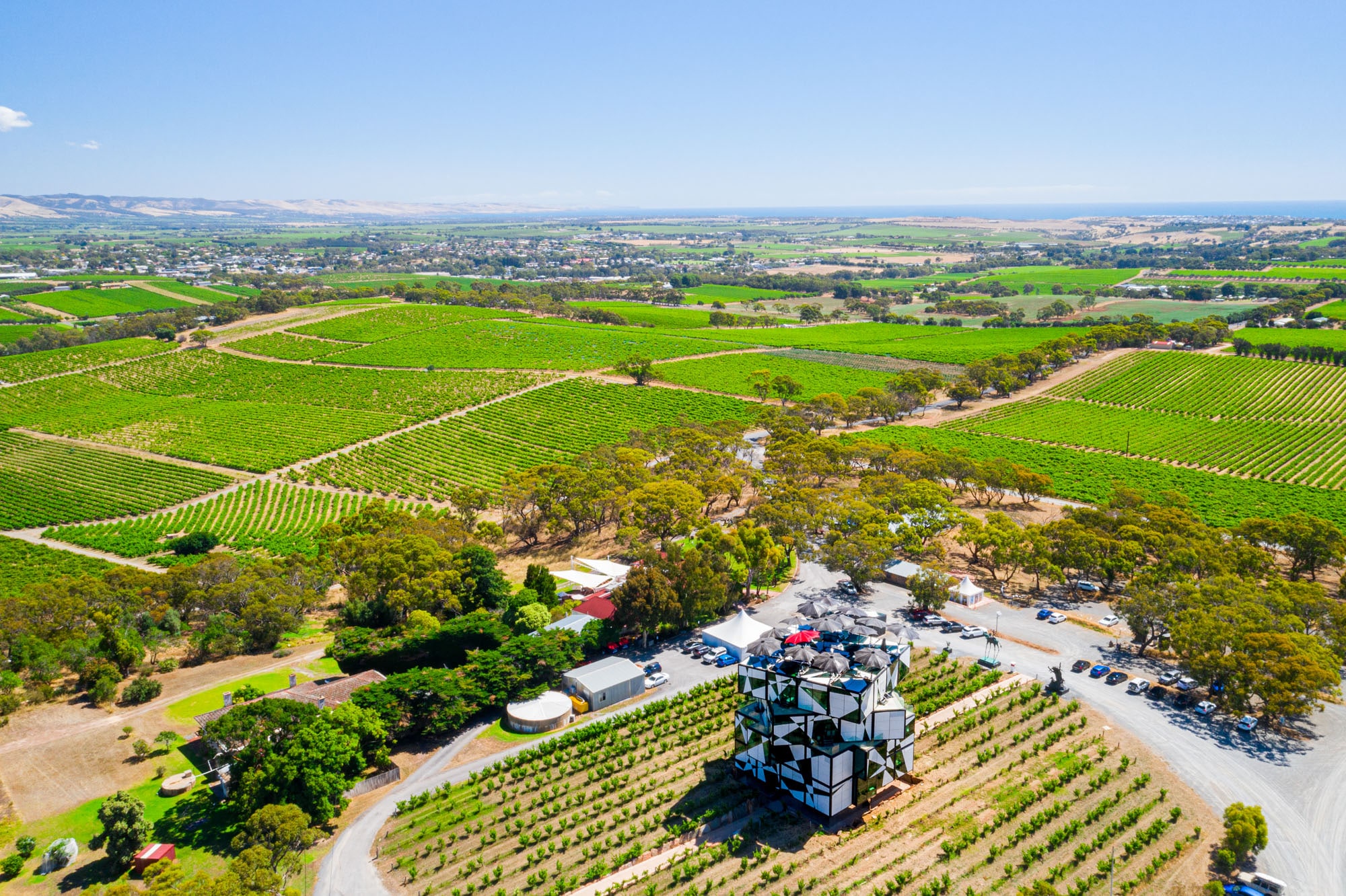 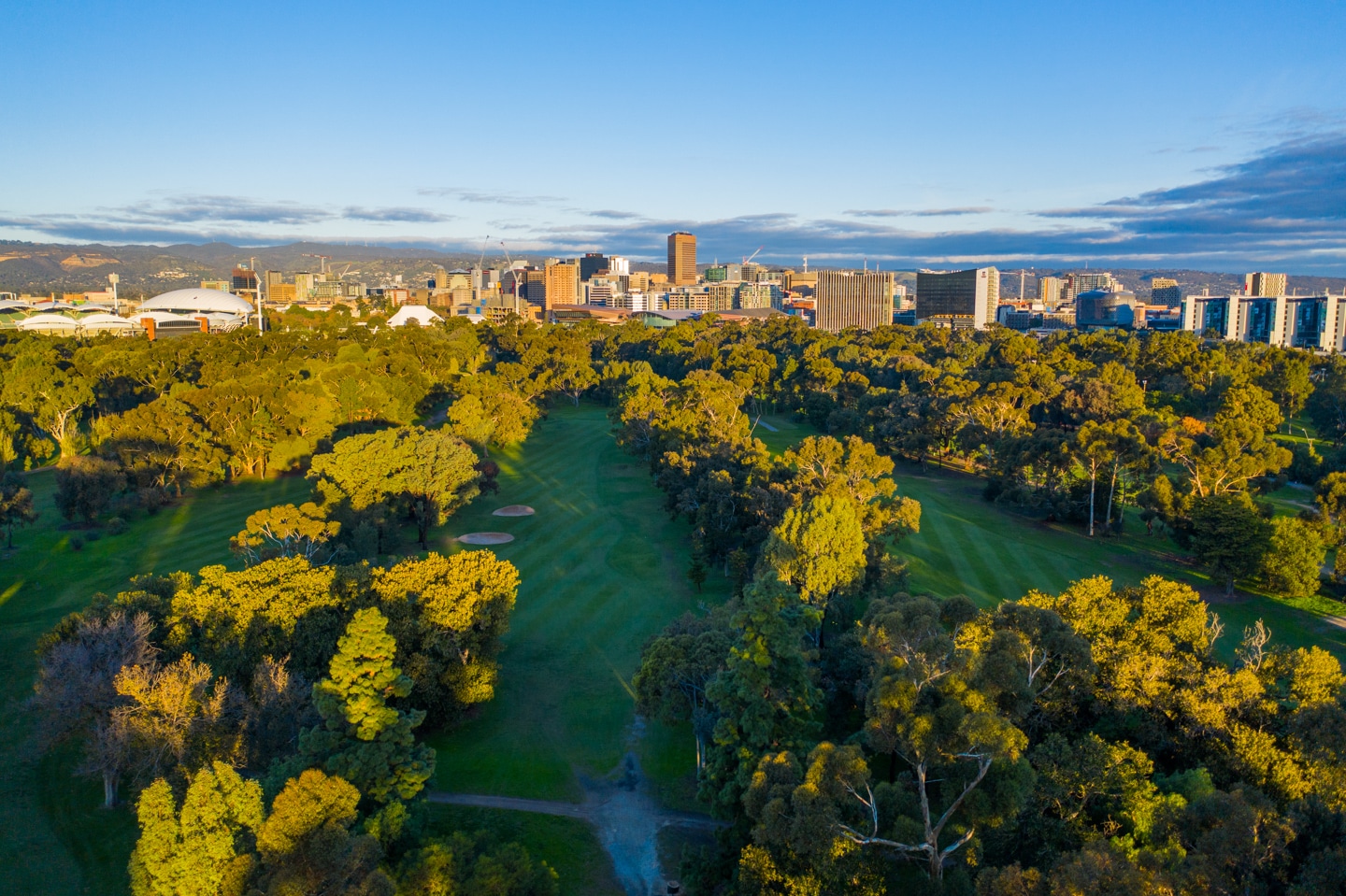 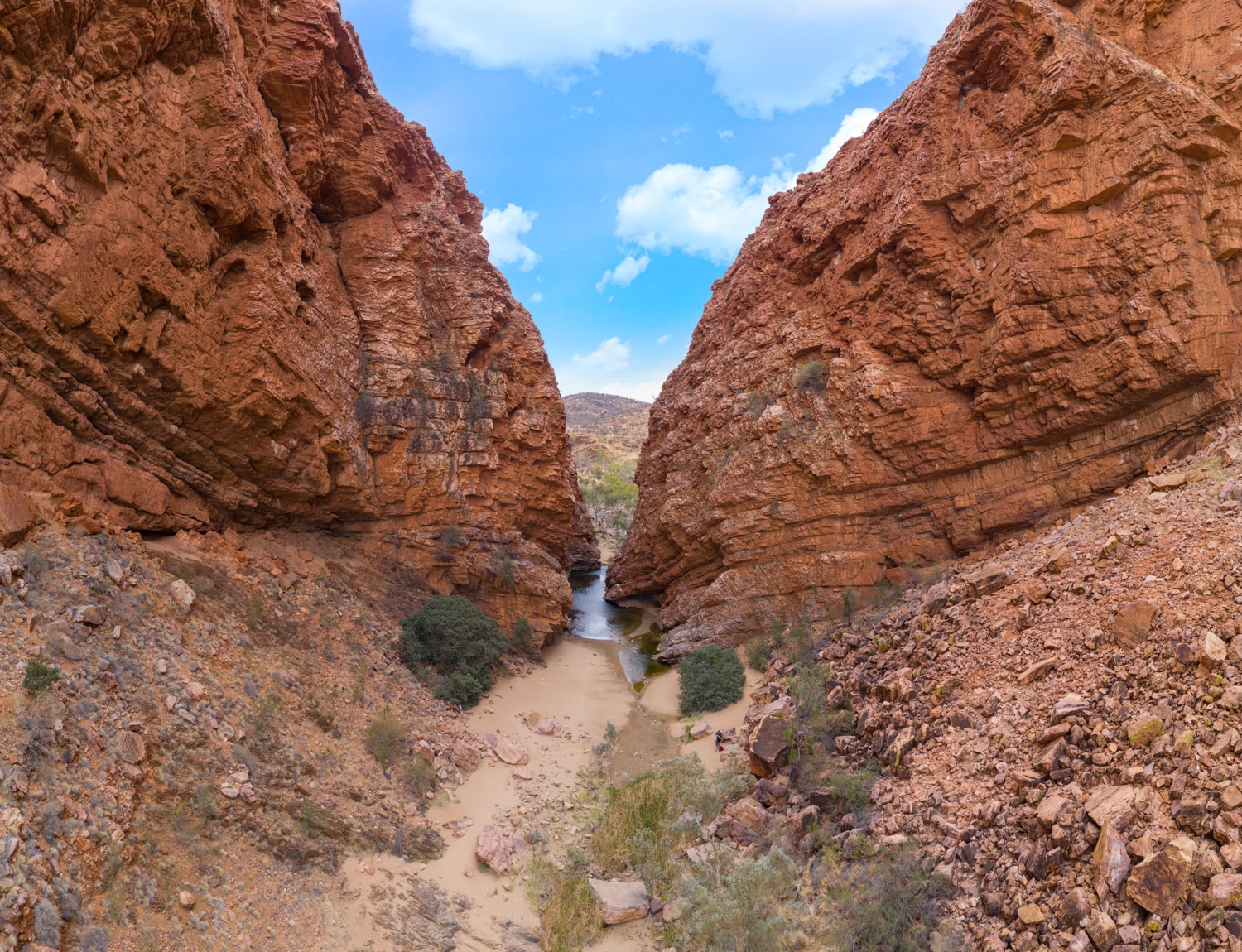 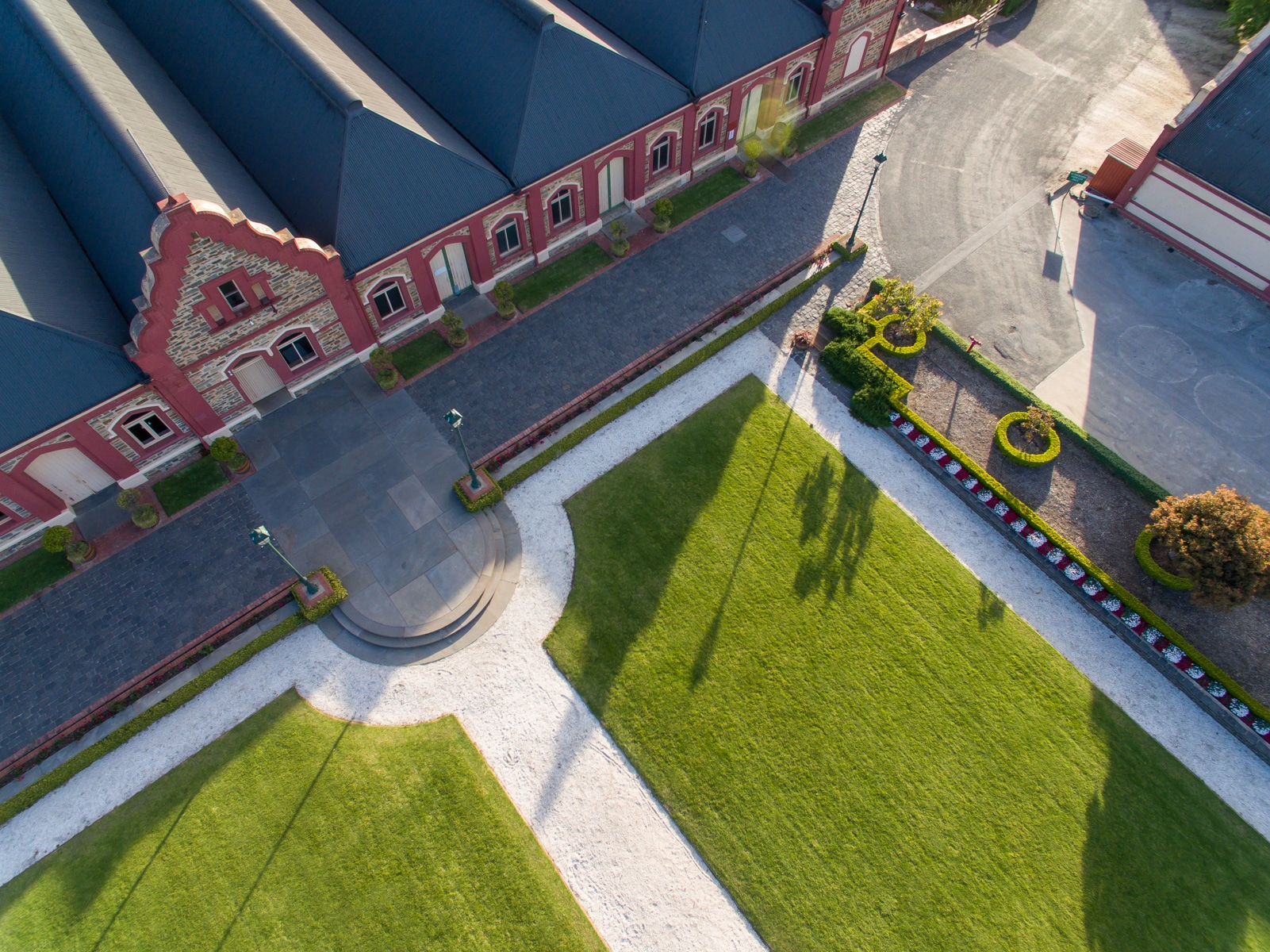 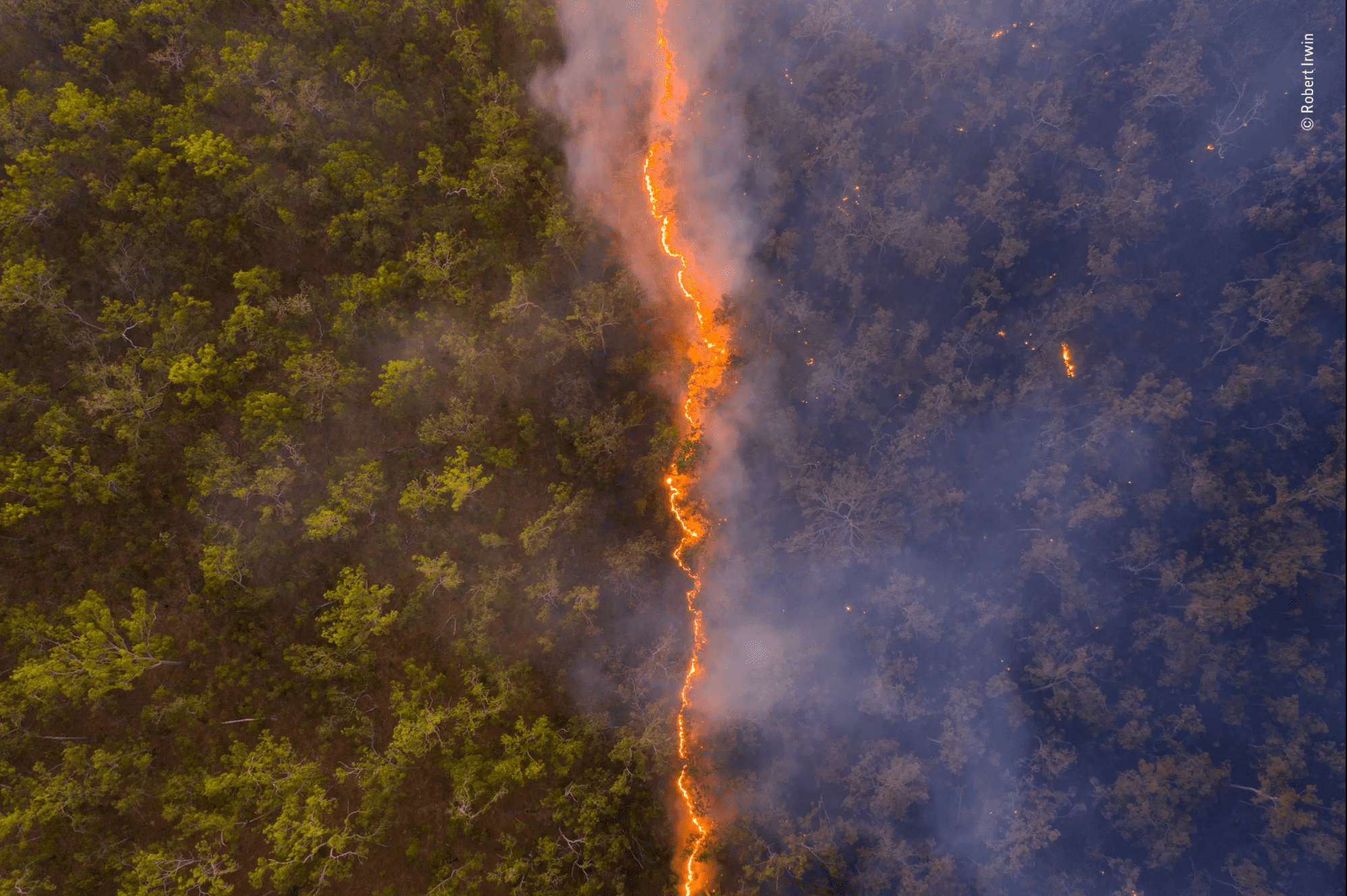 In the line of fire

Robert Irwin’s spectacular drone photo is this year’s winner of the Wildlife Photographer of the Year People’s Choice Award. The dramatic drone photo (seen left) captures a far-north Queensland bushfire, but immediately sparked discussion about whether it was captured legally.

While Robert’s photo was captured legally, in Australia there are many rules and regulations which govern where you can and can’t fly a drone. They can vary by state and territory and may depend on whether you have a licence to fly or not. Following the rules is important to ensure privacy and safety are maintained.

What are the rules?

The Civil Aviation Safety Authority (CASA) is the regulator for drone use in Australia. Their Know Your Drone service should be your first point of reference for when and where you can fly your drone.

I have provided a summary of the rules below, but for the most up to date information, please refer directly to the CASA websites.

What are the rules about flying drones?

Each state and local government may have its own additional rules about when and where you can fly your drone. There are too many to list here, but some key ones to be aware of are:

The NSW Government for example, states you must not fly a drone within 100 m of marine mammals such as whales and dolphins

CASA’s authority is in drones, not privacy. Instead, each state will have its own authority body which covers privacy laws associated with drone photography. There is also the Privacy Act 1988 which covers photography and videography captured by government agencies and certain organisations (more info).

In summary, it comes down to respecting personal privacy by not recording or photographing people without their consent. 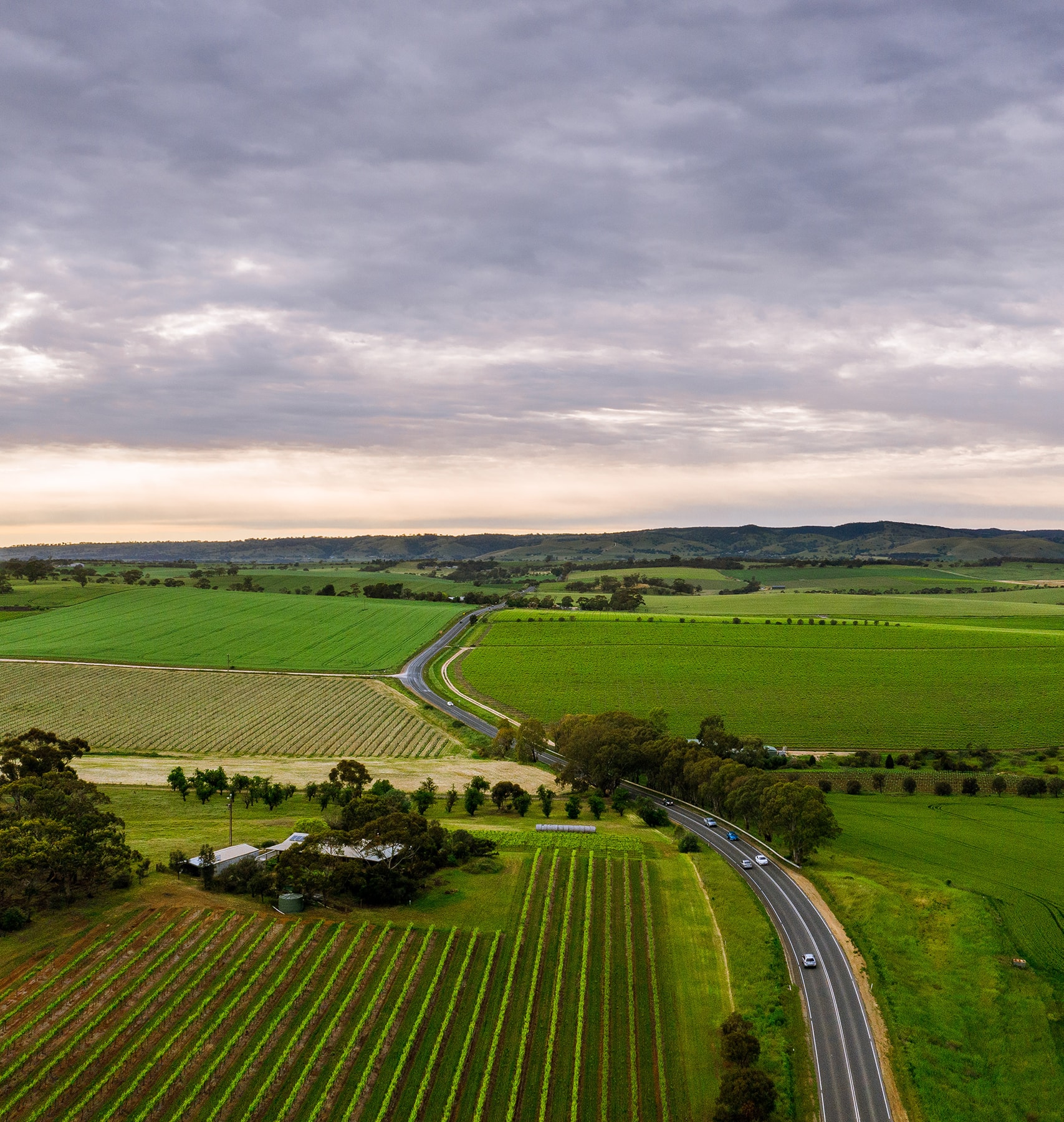 Can I fly there?

A great CASA approved app for people operating drones that quickly shows users where they can fly, where potential hazards are located and where no fly zones are located. Users can even update what type of operator they are and the maps and information will update accordingly

Websites like the Bureau of Meteorology and Windy.com are great for monitoring weather conditions wherever you are, paying special attention to wind speed and percipitation information 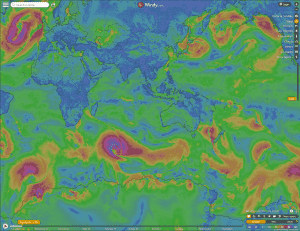 It’s not worth breaking the rules

Remember the Gatwick airport incident of 2018? Just days before Christmas, the airport was forced to close and ground all flights for 33 hours because a rogue drone was spotted in the area. In the end, no one was found responsible or charged, but it highlighted the risk drones pose to the aviation industry and the disruption they can cause.

In Australia, CASA has rolled out drone-tracking technology at major metropolitan airports.

“We can identify where drones are, where the controller is, often get the serial number of the drone, and that will allow us to then pinpoint people who are breaking the rules and issue the appropriate penalties”

And if you do the wrong thing, fines can be in excess of $10,000. If a matter goes to court, a court can impose a jail sentence of up to five years. Check out some of the posts that we have written! Google searches for virtual tours quadrupled in 2020. People were in lockdown and looking for something to do, but lockdown won’t last forever. Once COVID-19 is a distant memory, we should still create virtual tours for those in our society who benefit from cheaper, easier and digital access to places and experiences around the world. 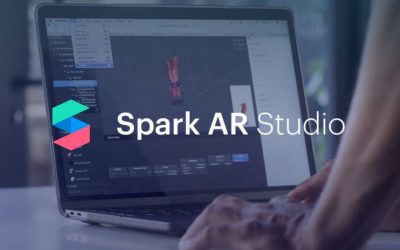