As Inaugural Entrepreneur in Residence for the State Library of South Australia, Lateral Vision has worked closely with the library education and public program team to design, build and deliver a custom virtual reality archery game. School students and visitors to the library can engage with the traditional Chinese teachings of archery in an immersive VR experience.

The State Library of South Australia is host to the One Mountain, One River, One Sage: Treasures from the Shandong Library exhibition.  The exhibition tells the stories of Shandong Province through rare pieces including ancient books, calligraphy tools, press plates and stone rubbings.  To complement the exhibition, the library has a series of education activations around the teachings of Confucius, including the skill of archery and its role in developing focus and concentration.

The user is transported to a 3D modelled environment which is based closely on features from Shandong Province.  After a short tutorial, the player has 2 minutes to aim and fire as many archery bows into circular targets as possible.  The location, UI/UX, modelled environment and music were all carefully selected with the assistance of the State Library and their Chinese partners for the exhibition.

For this exhibition, we have chosen to develop for the Oculus Go headset.  This headset offers an immersive VR game experience, without the need for a PC connection. 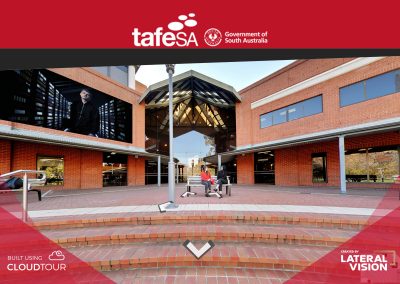 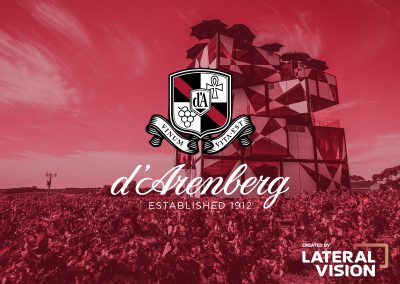 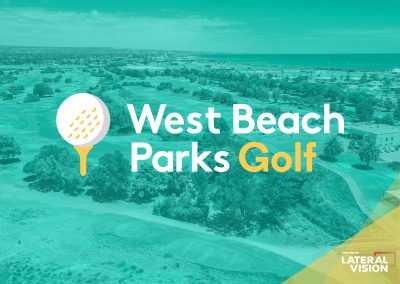 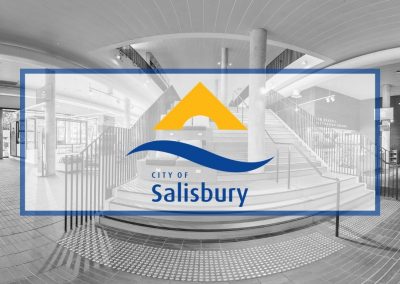 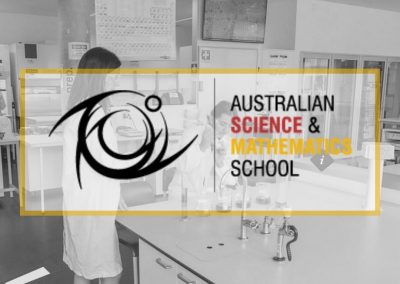 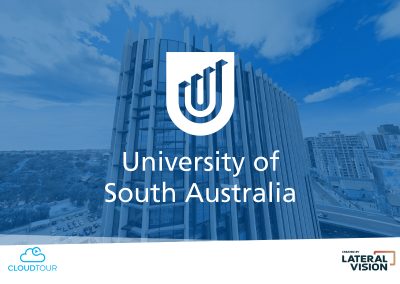 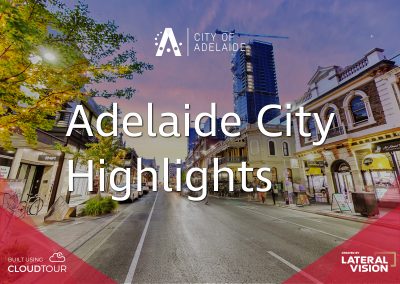 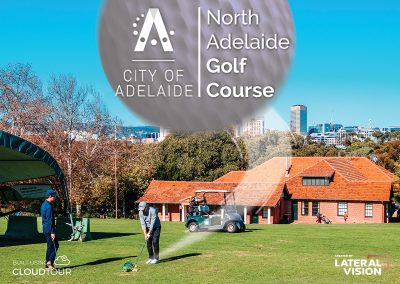 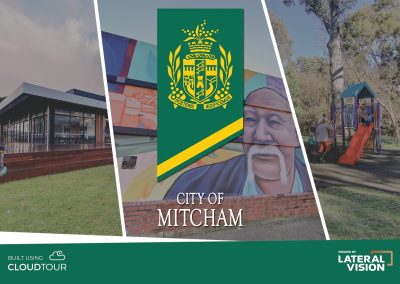 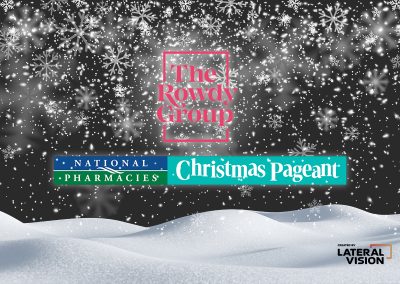 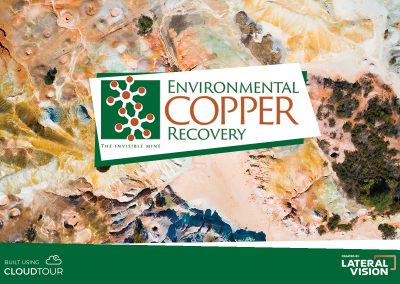 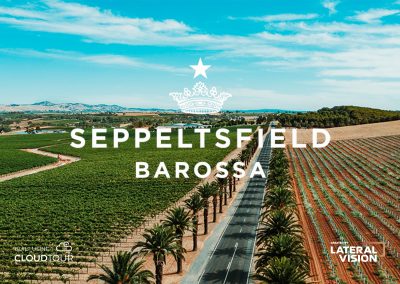 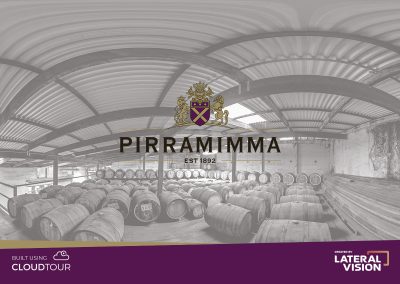 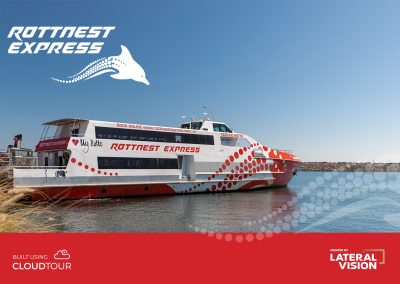 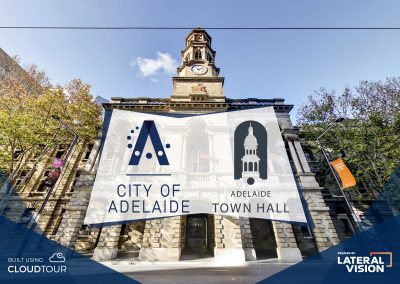 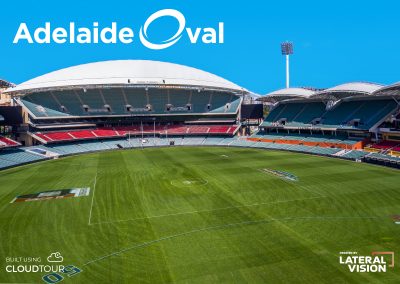 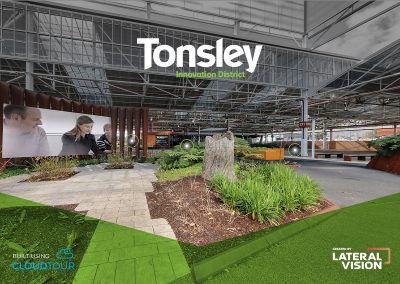